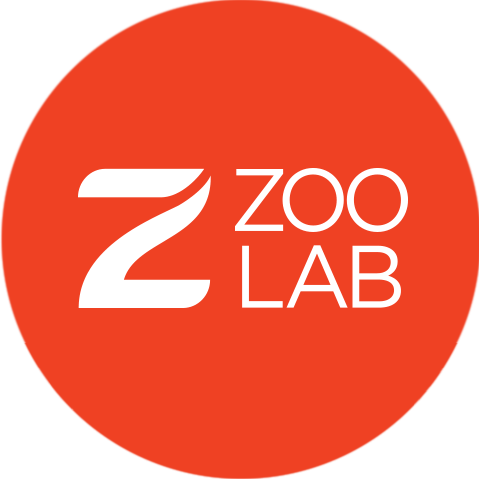 This website was created by Zoo-Lab Business Services Studio, LLC

Gen is a member of the Confederated Salish and Kootenai Tribes and grew up in St. Ignatius, MT.

She has performed her music before the Pope, in the former Soviet Union, in concerts with Pete Seeger and Joan Baez, and has collaborated with Jacques D’Amboise in a dance and musical production, “The She-Bear and The Hunter,” at Madison Square Garden.

She wants people to know it's been challenging to put together this website about herself because she has spent her career promoting Native American artists. But now she wants to get the word out about a new song called "Missing," because it hits close to home. She has a friend named Robert Billie in St. Ignatius whose sister, Darlene Billie, was found 3 states away, murdered in a corn field.

When Gen was just a baby, her own mother Celine, narrowly escaped her kidnappers while hitch hiking and was violently assaulted. Gen's grandparents Dewey and Ferol Matt raised Gen because her mother never quite emotionally recovered from her attack and ended up in Warm Springs, a mental institution, for many years. Gen wants people to know she is a victor, not a victim. Help Gen and Linda make this song well known, because the murdering and kidnapping of indigenous women has to stop.

Most recently Gen has collaborated with Linda Mckenzie and Addagirl Music ~ Ascapto to write a song called “Missing,” a song that brings important awareness to missing and murdered indigenous women and girls. It will be released very soon, so please sign up for our mailing list to be notified when it's released and available for download.  These are the  song's lyrics:

MISSING
Grandmother walks, grandmother prays
Grandmother cries a tear on the grave
For her salish daughter half kootenai
In the land where the sun rises high

And the bitteroot blooms as the elder cries
The eagle flies her prayer up high
A tear for a daughter who should not die
Shes a mother, a sister, someone’s wife

Her hands were tied, her spirit broke
Strangled at the hands of a strangers rope
They found her body 3 states away
In the corner of a cornfield there she lay